1) The molten metal enters the mold cavity under high pressure and high speed, which causes intense friction and impact on the surface of the mold cavity, causing erosion and wear on the mold surface.

2) It is inevitable that molten slag will be brought into the molten metal during the pouring process. The molten slag has a complex chemical effect on the surface of the formed parts. The compound of aluminum and iron, like a wedge, accelerates the formation and development of cracks in the die casting die.

In order to maintain the durability of the surface, the surface is required to have thermal fatigue resistance, wear resistance, non sticking and easy to take off parts. So 4Cr5MoSiV1 (H13) material is used to manufacture the forming parts. 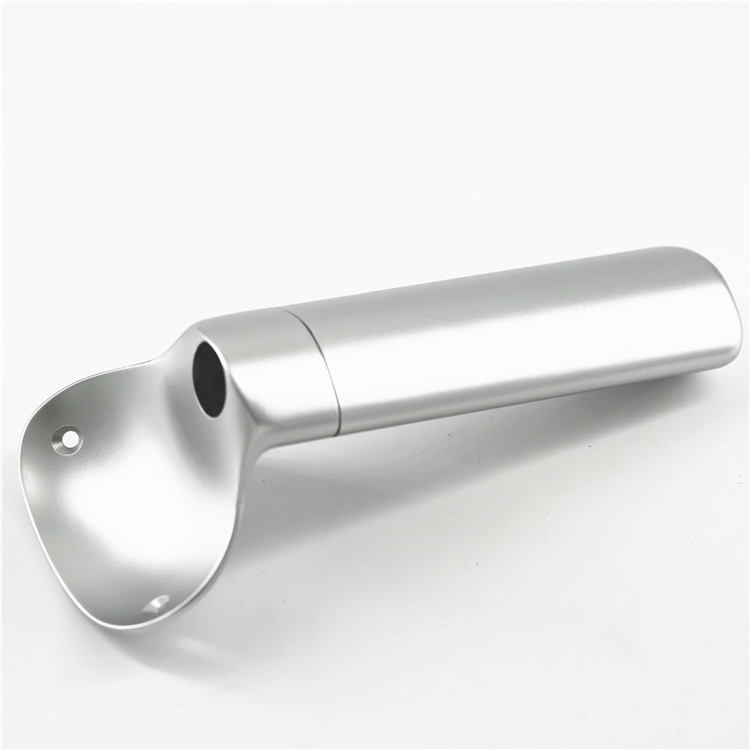 Ningbo Fuerd was founded in 1987, is leading full-service die Casting Tooling, aluminum die casting, zinc die casting, Gravity casting manufacturer. We are a solution provider offering a wide array of capabilities and services that include engineering support, designing, molds, complex CNC machining, impregnation, tumbling, chrome, powder coating, polishing, assembly and other finishing services. We will work with you as partners not just suppliers. 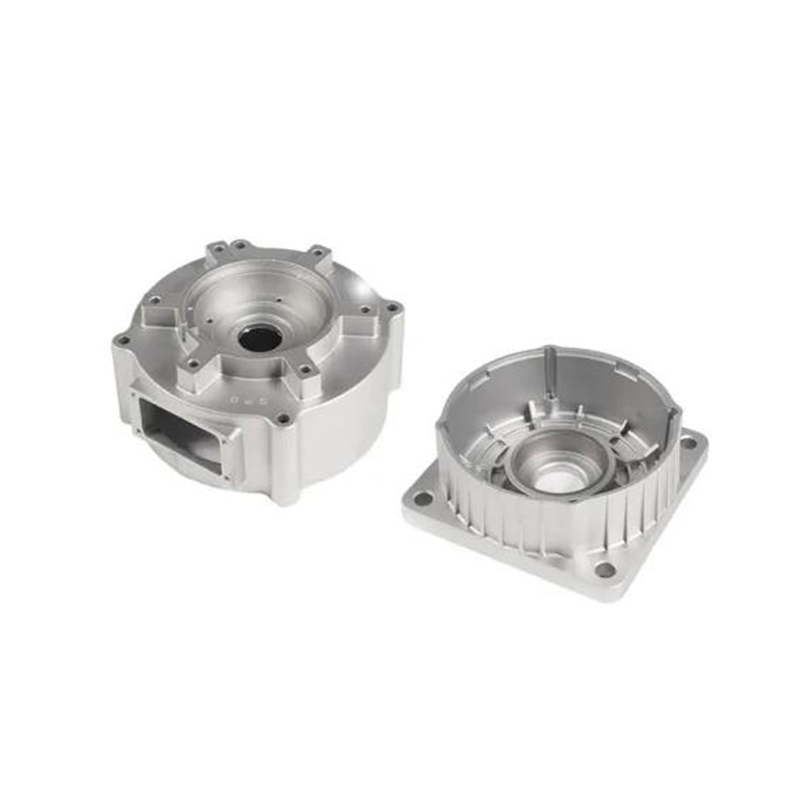 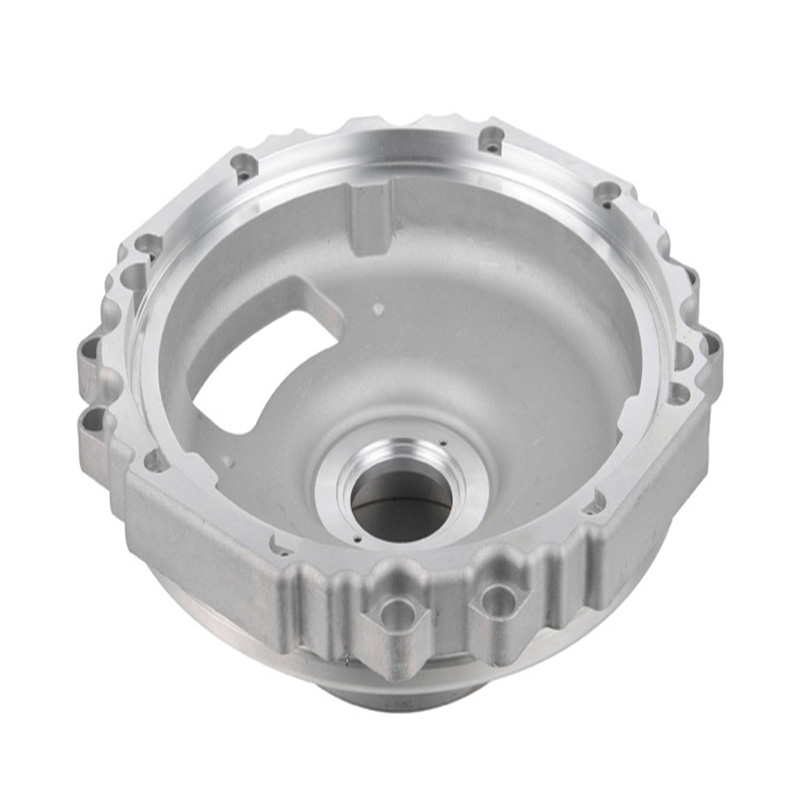 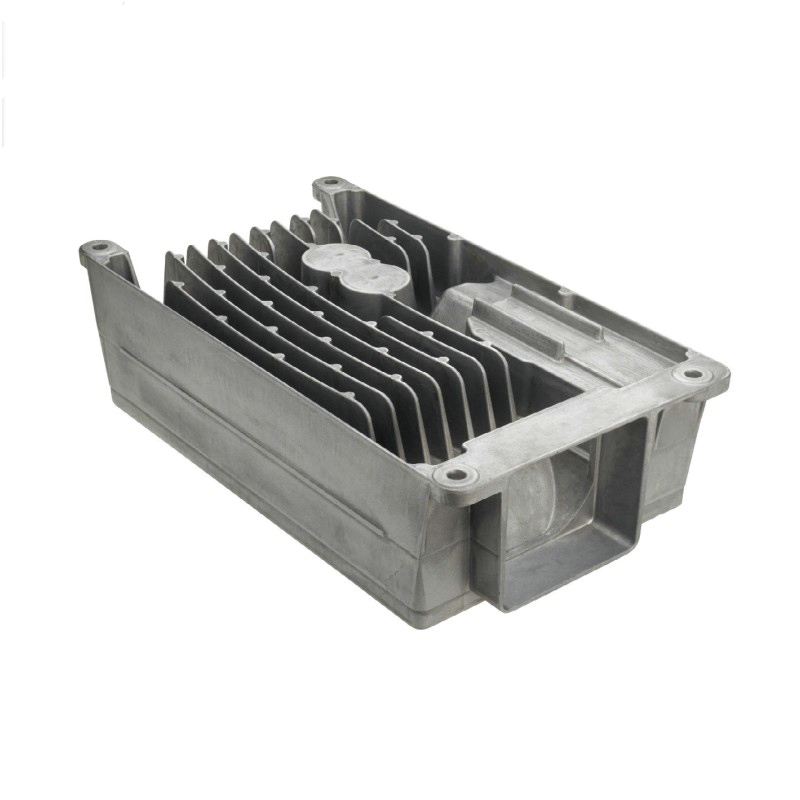 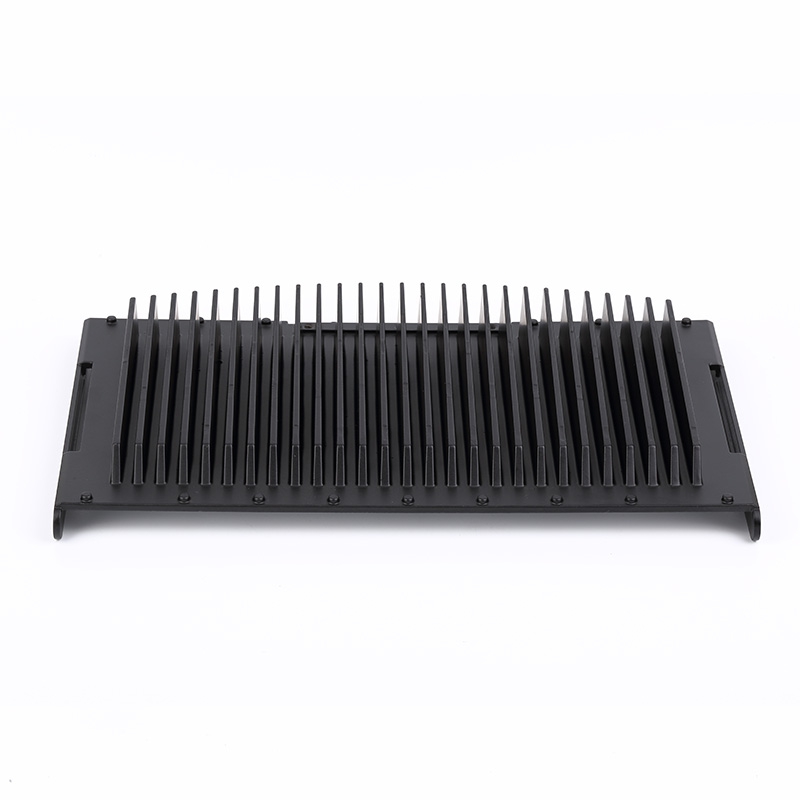 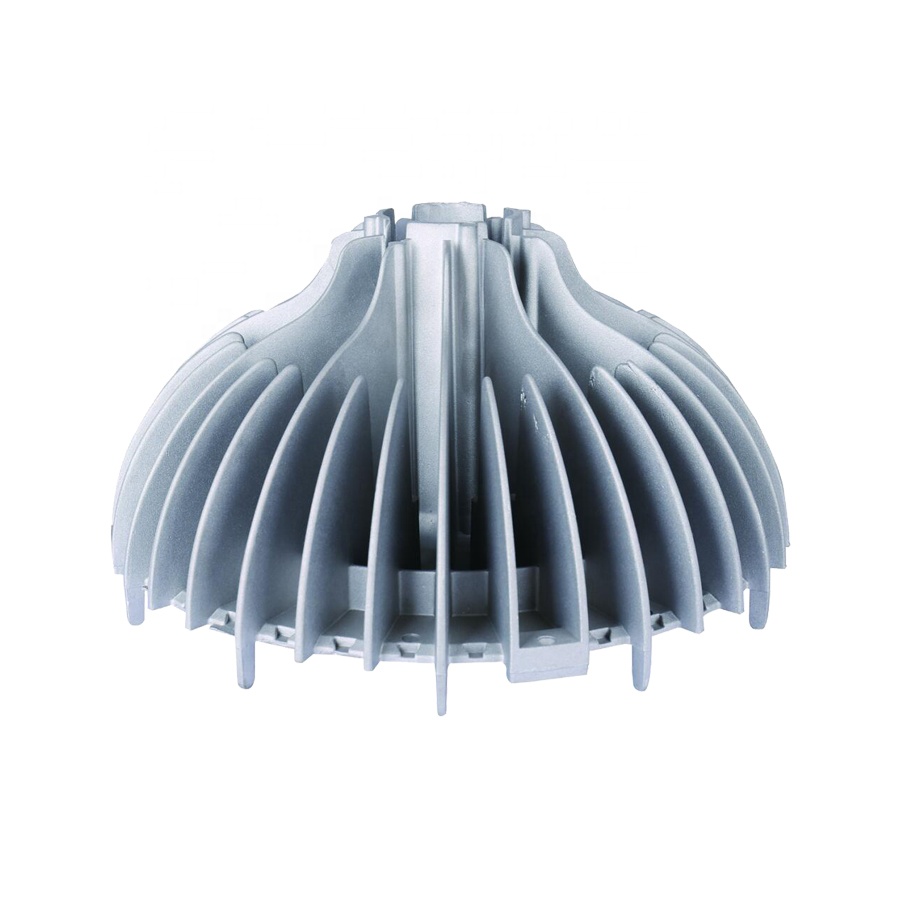 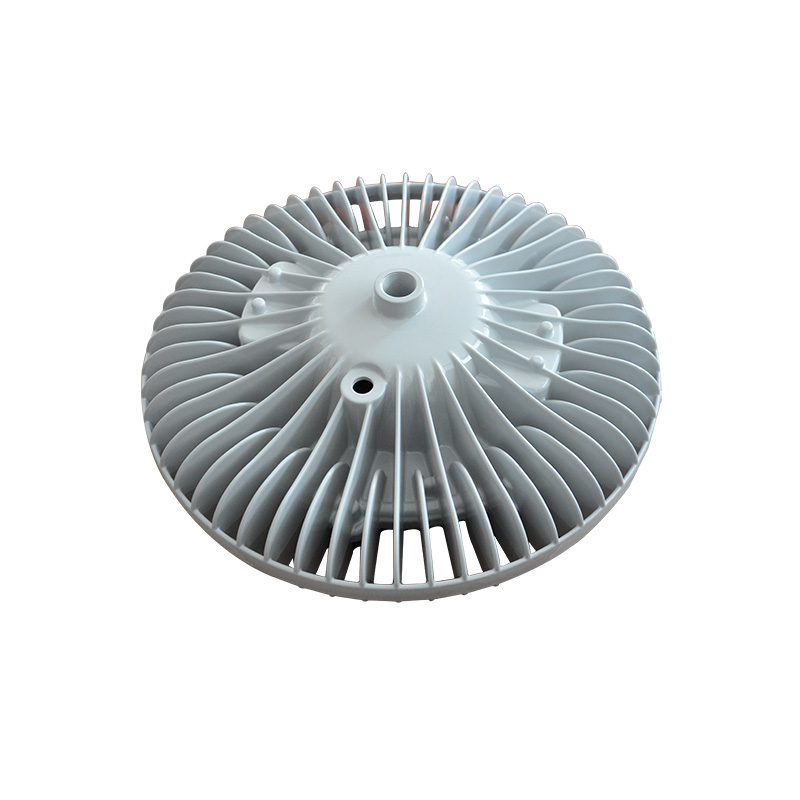 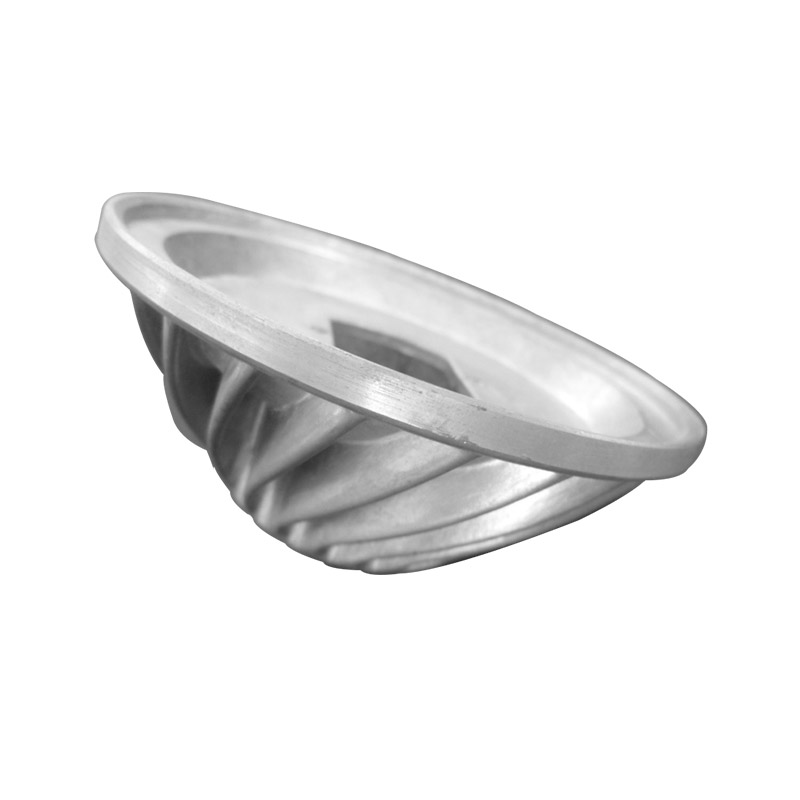 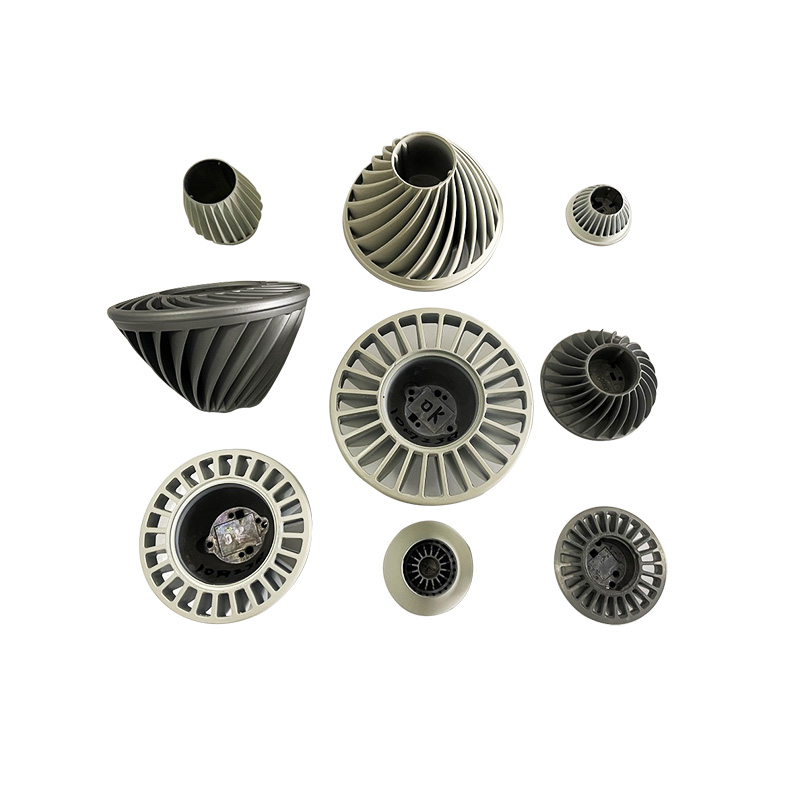 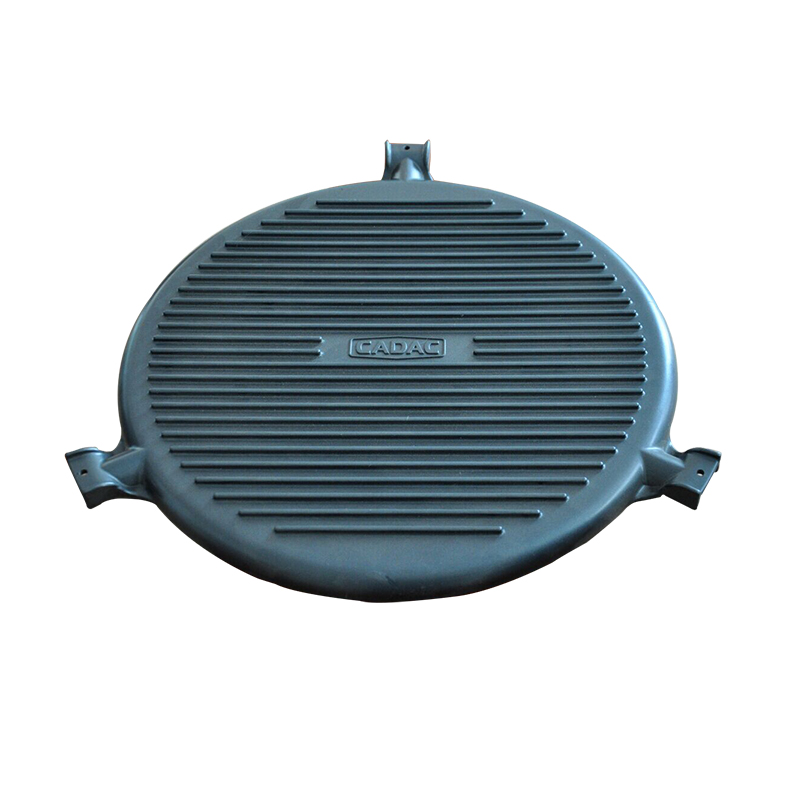 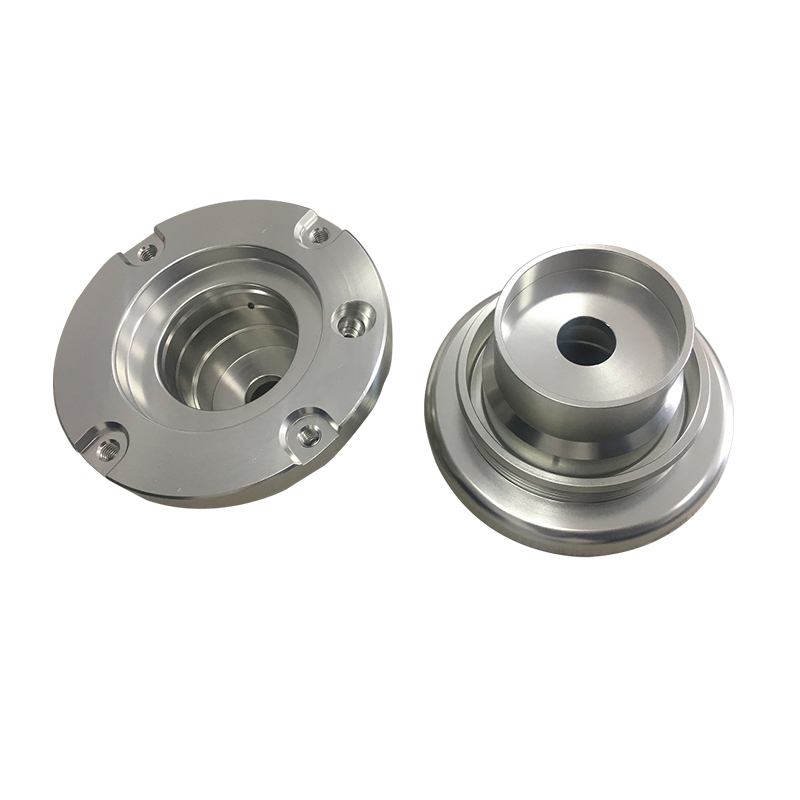 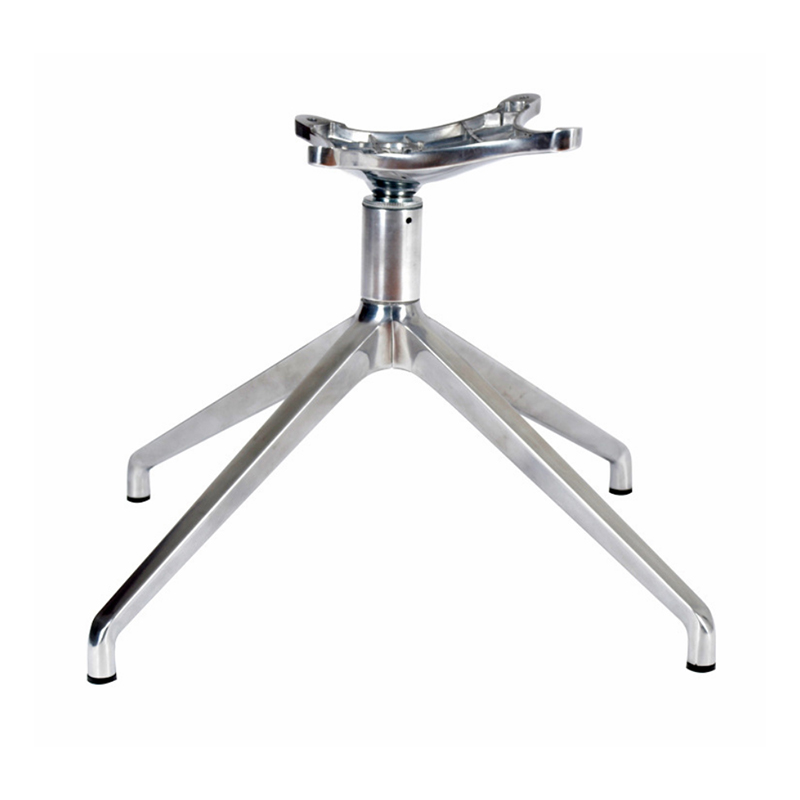 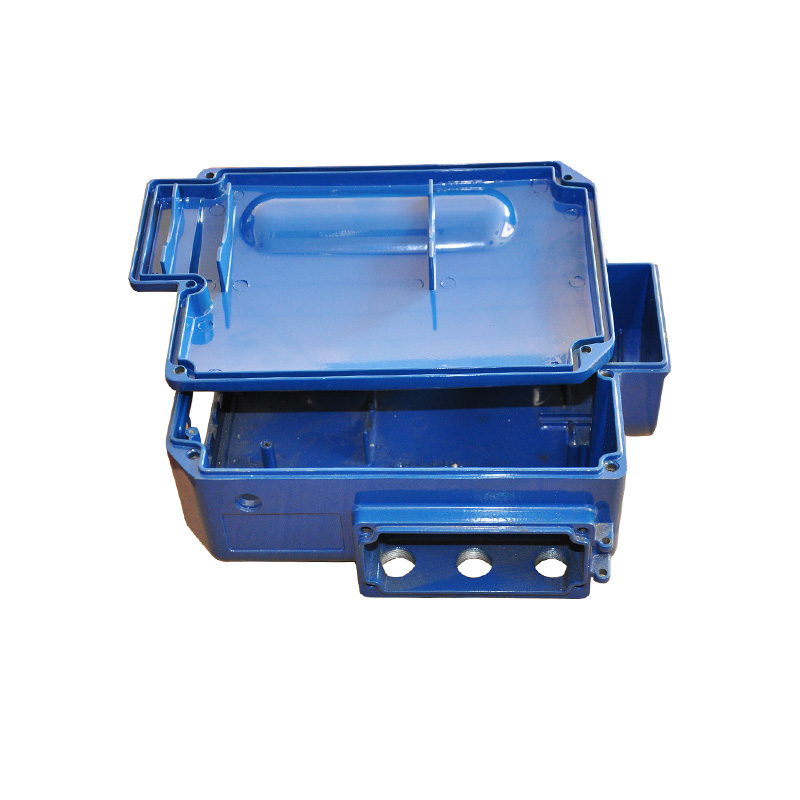 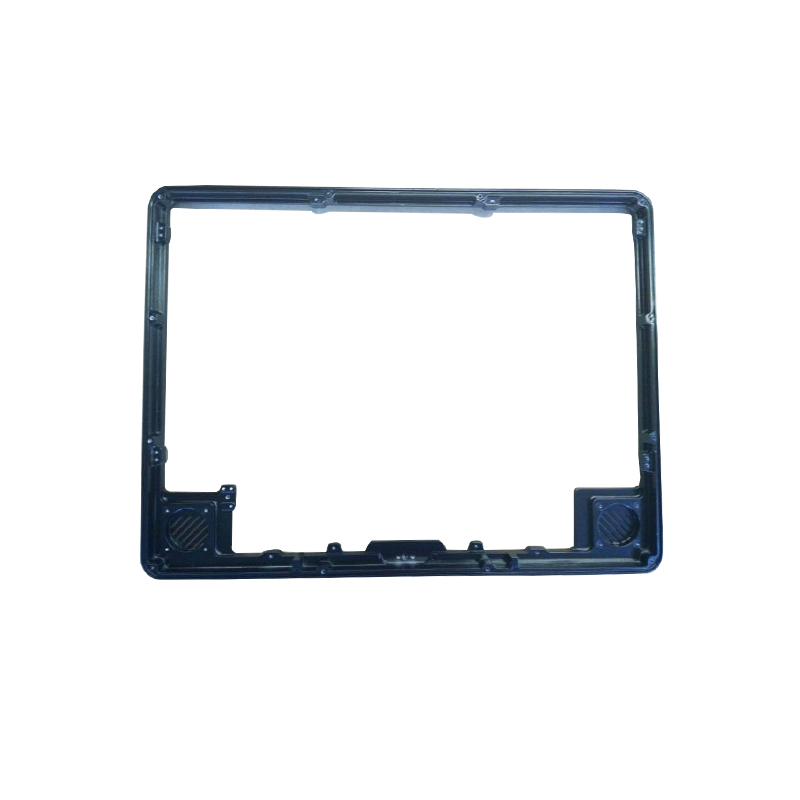 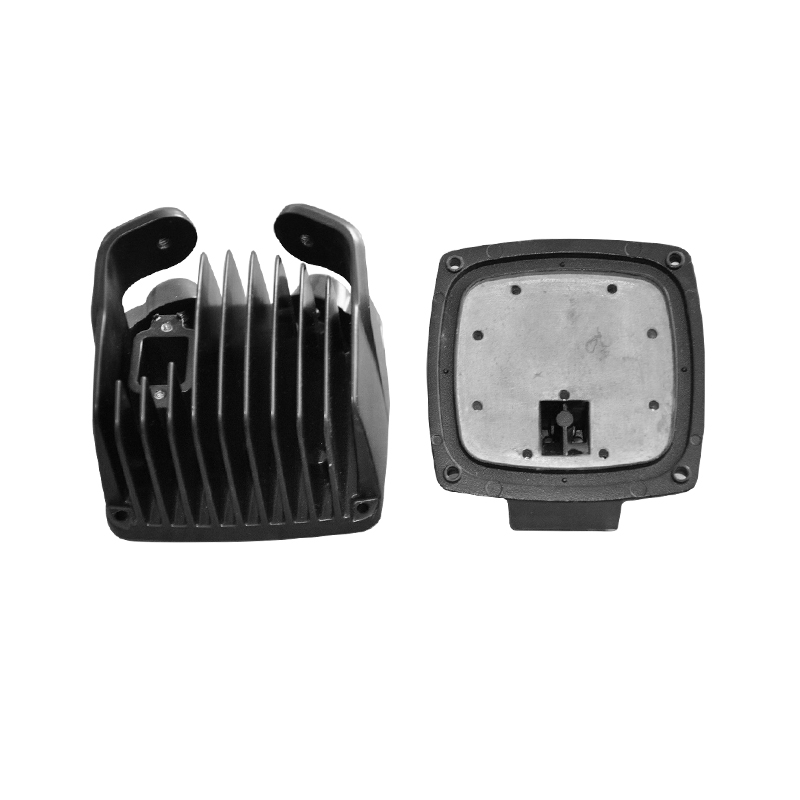 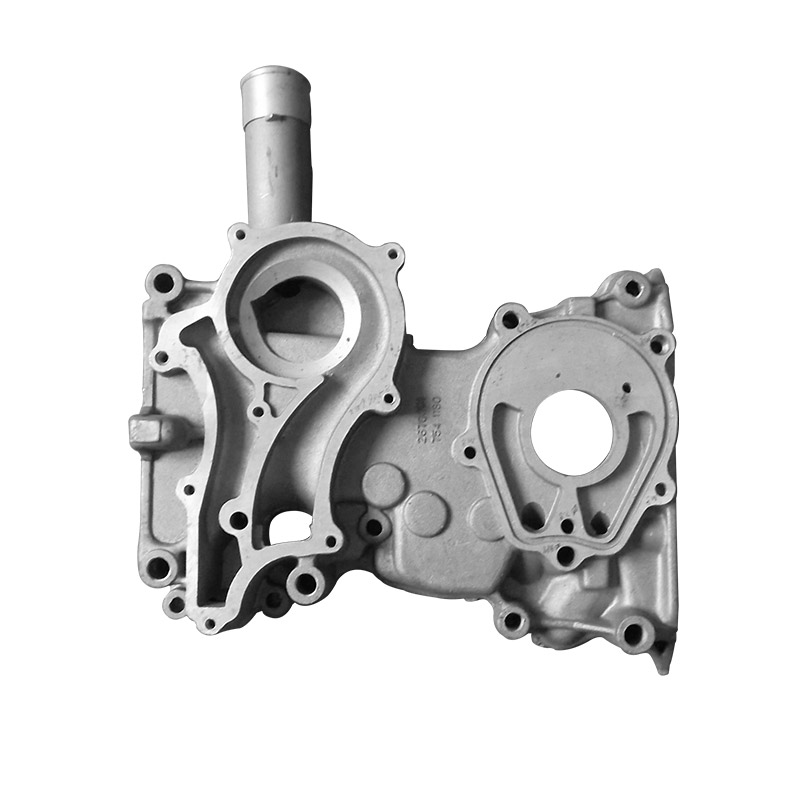 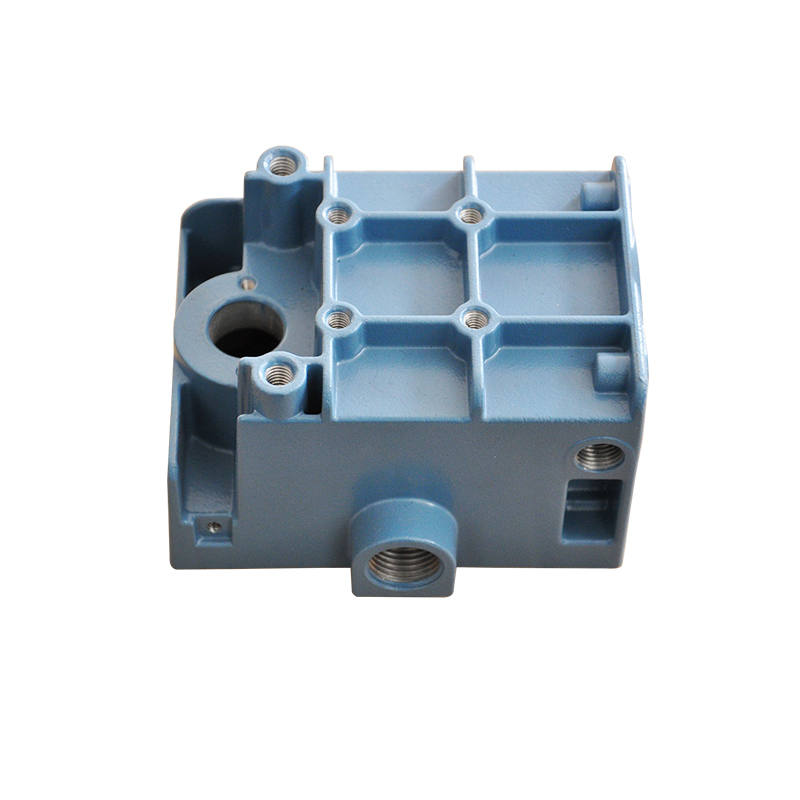 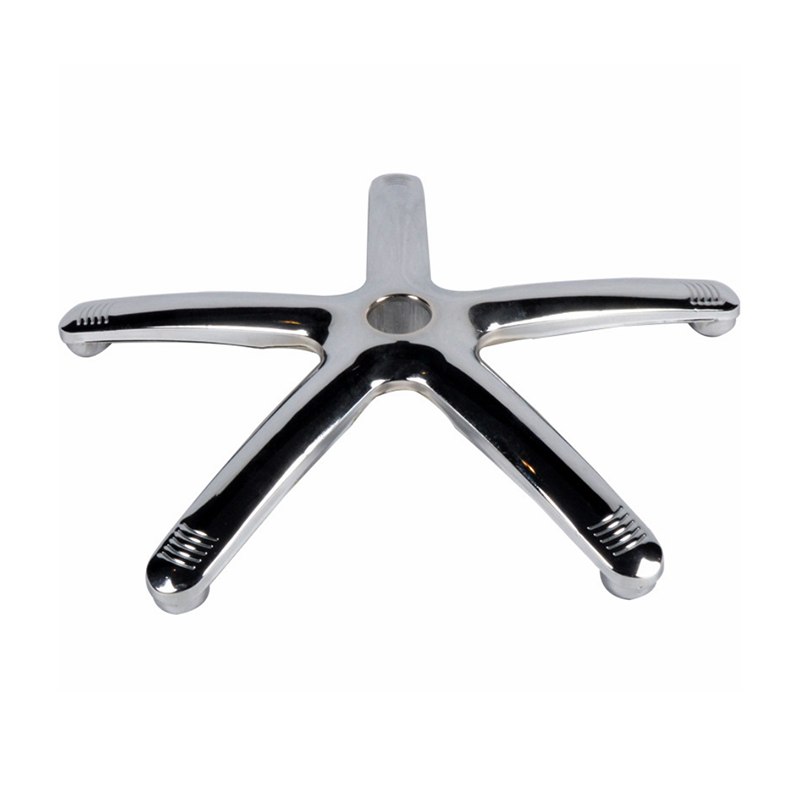 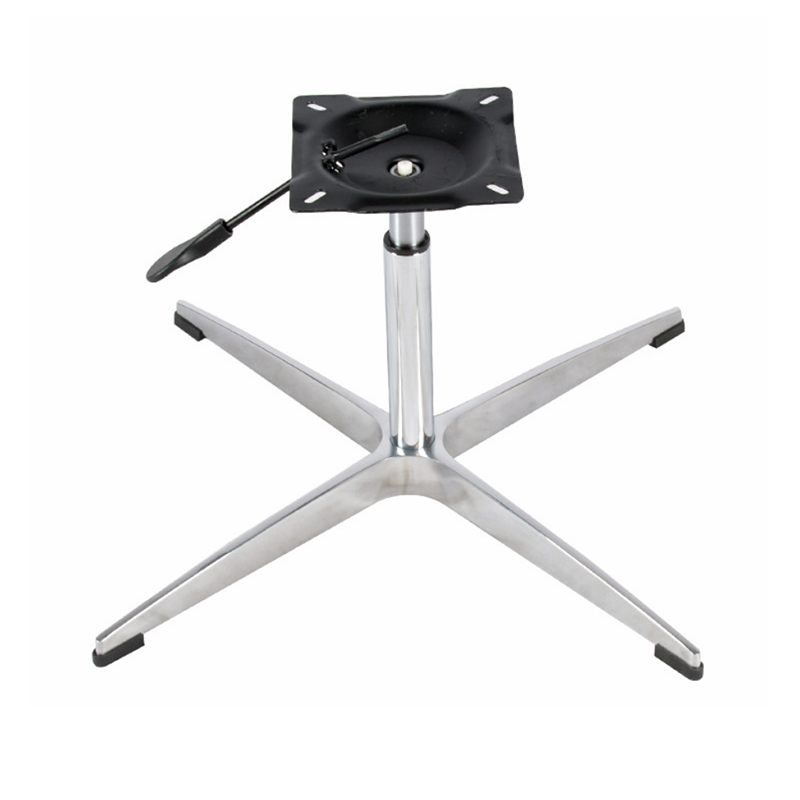 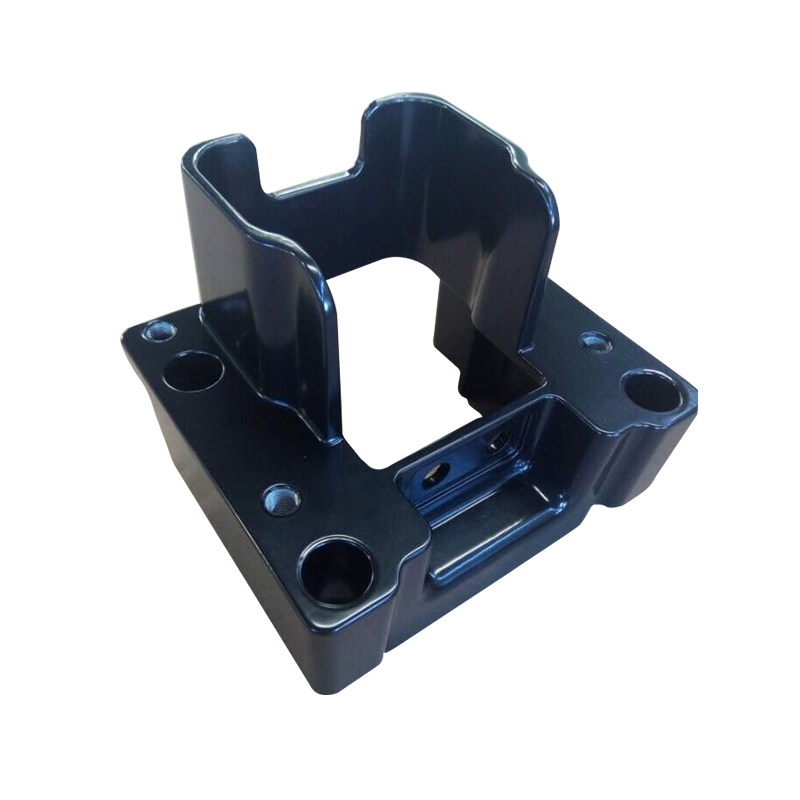 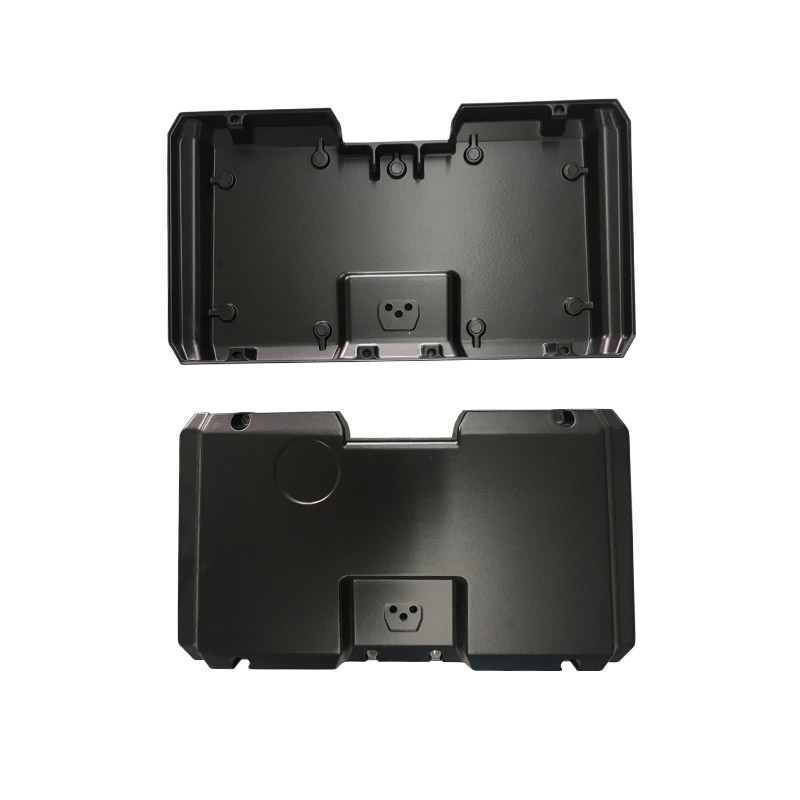 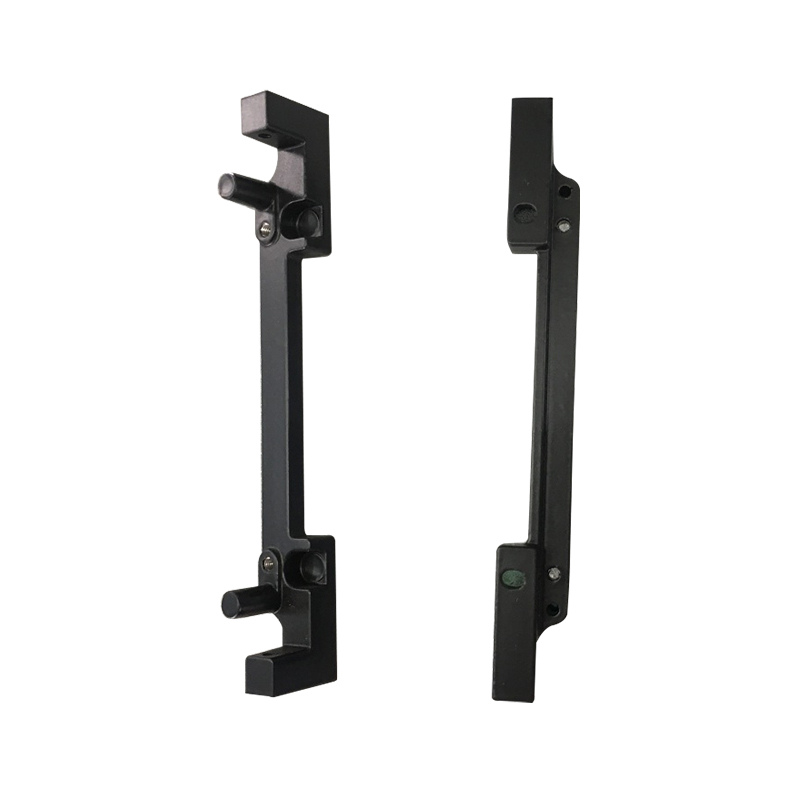 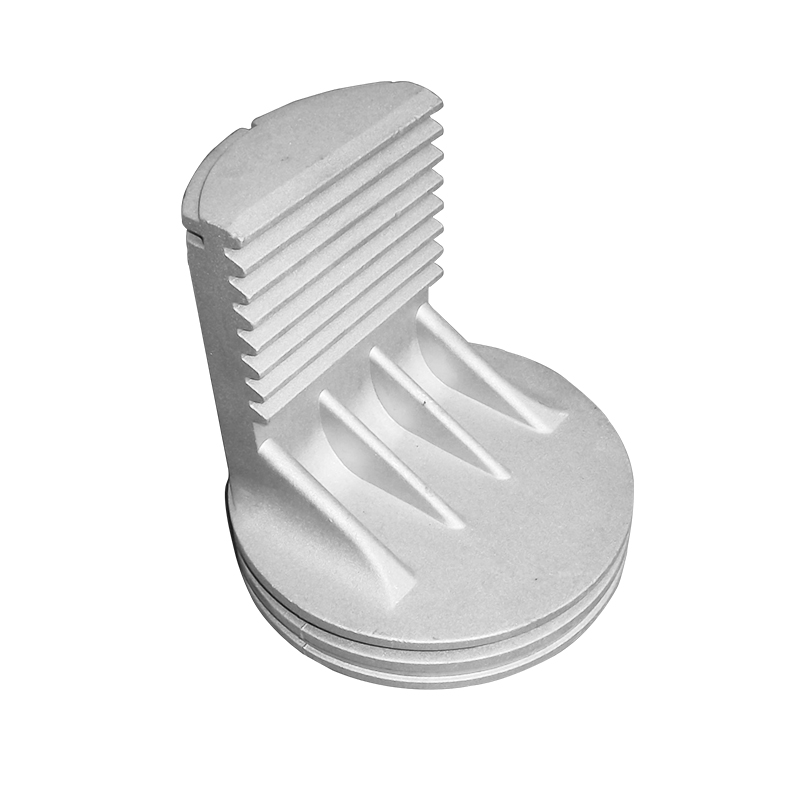 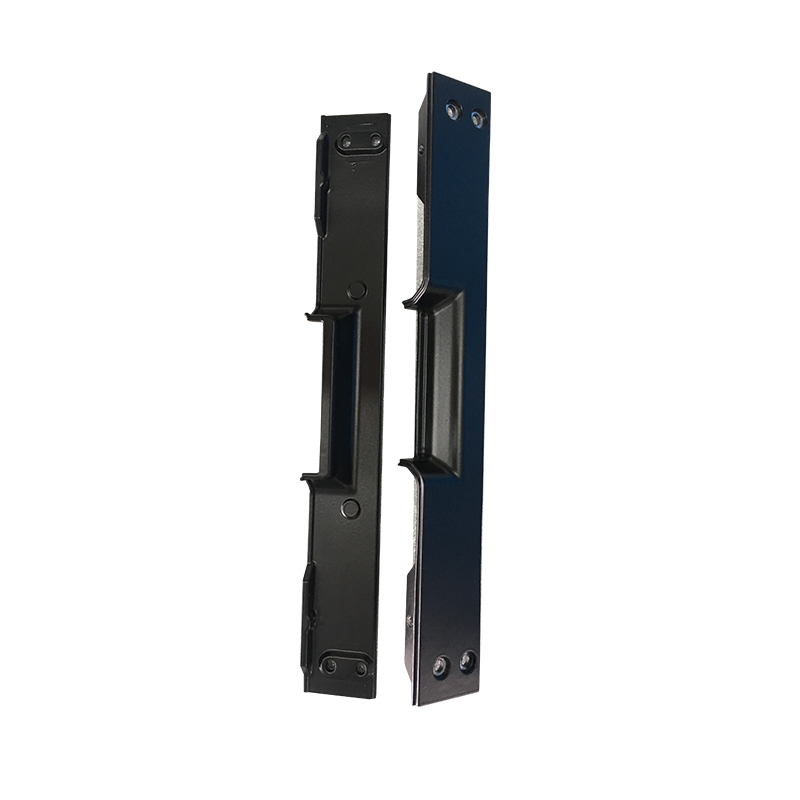 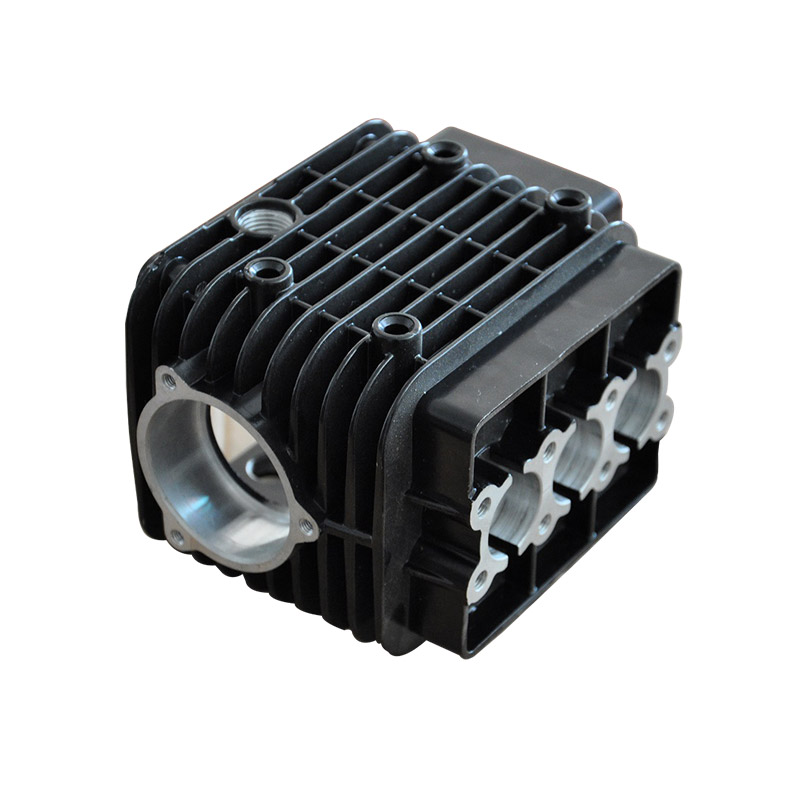 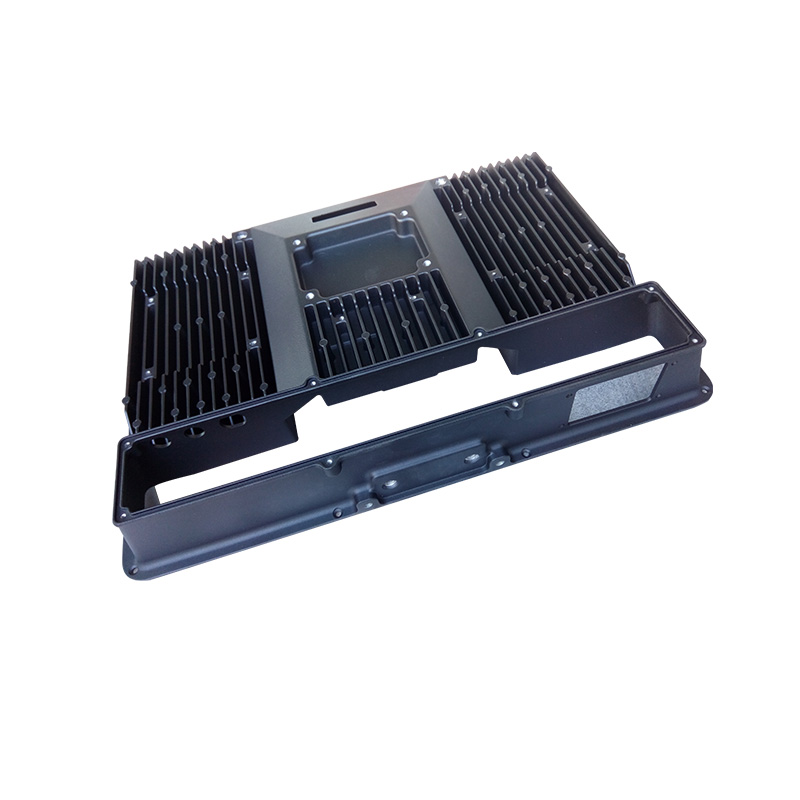 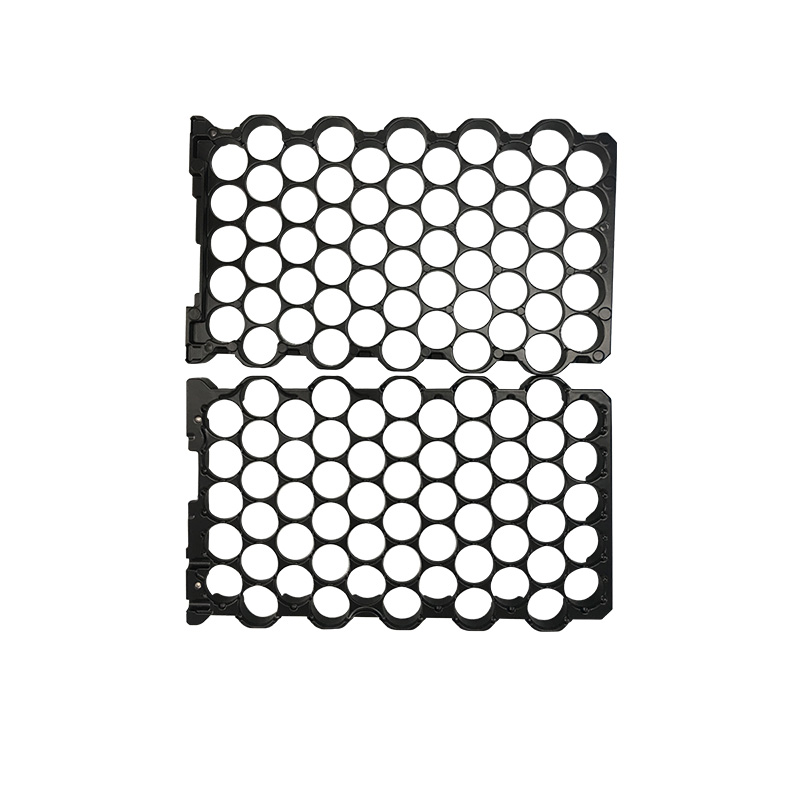 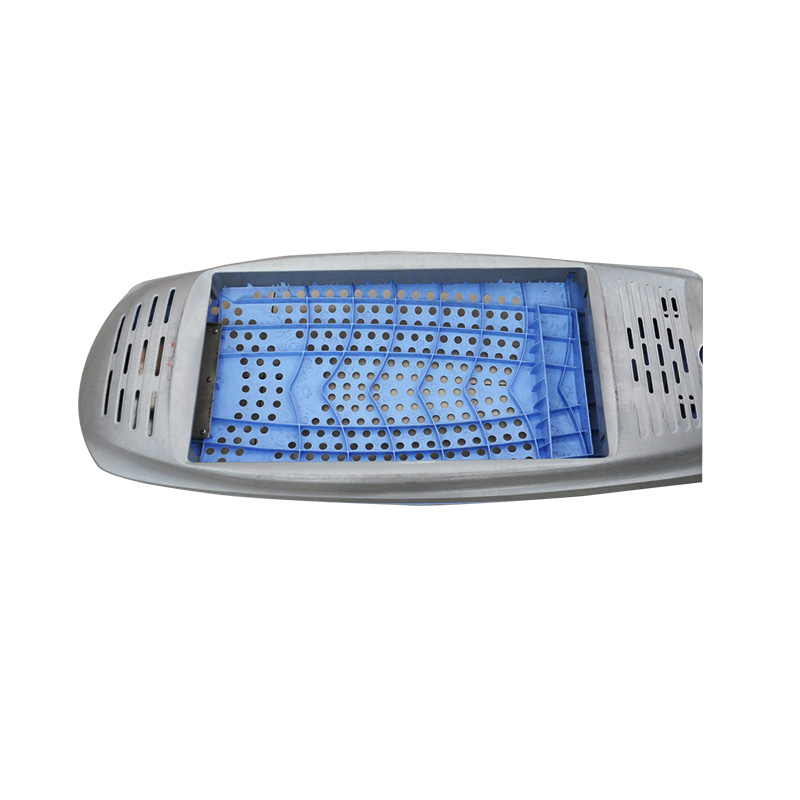 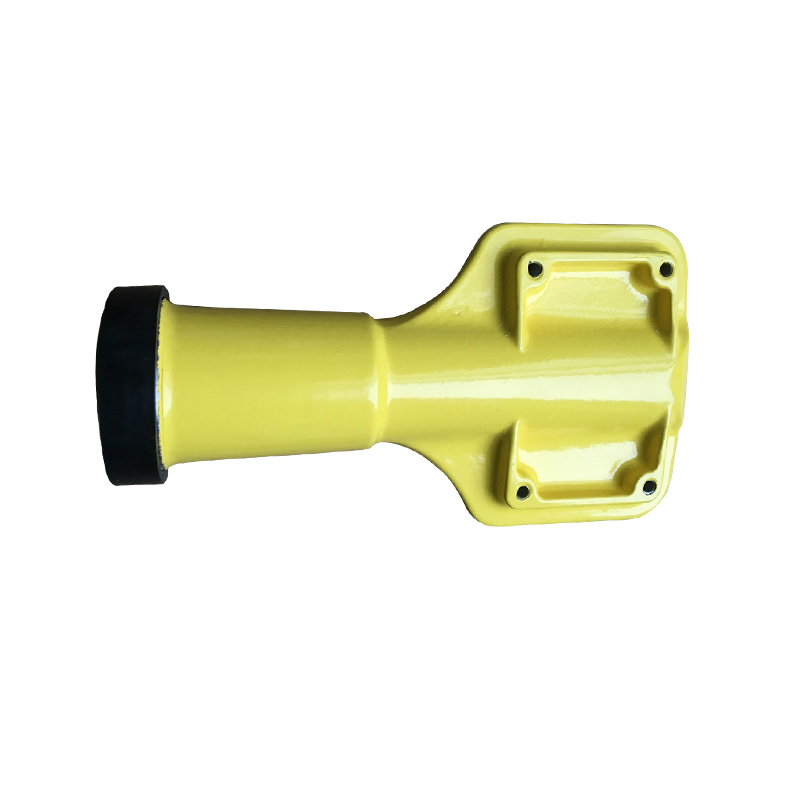